The Law Office of Ian C. Simmons, LLC was formed by its principal attorney in 2013. The office focused on real estate law, business law, civil litigation, and probate matters. It handled the needs of its diverse clientele by offering flexible solutions and drawing varied legal and professional experiences. The office was closed in September 2020 when Ian Simmons took employment in the public sector, requiring him to shut down his private practice. 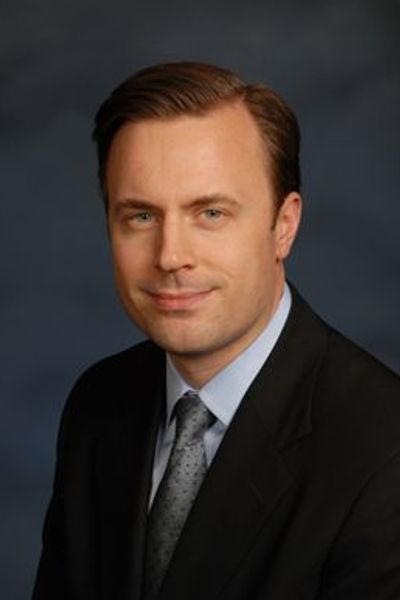 Prior to founding the firm in late 2013, Mr. Simmons developed his real estate and business law acumen as a senior litigation associate at Federer & Federer, P.C. in St. Charles, MO. In this position, he was responsible for the litigation of approximately 100 concurrently proceeding civil cases and served as first (sole) chair in over thirty bench trials and numerous jury trials ending in jury verdict. He was responsible for court dockets in St. Louis City, St. Louis County, St. Charles County, and surrounding counties in Eastern Missouri. Between 2009 and 2013, Mr. Simmons practiced real estate and business law as a partner at Beck Simmons LLC, which he co-founded in 2009.

Mr. Simmons graduated from Saint Louis University School of Law in May 2002. He received his Bachelor of Science degree in Criminology and Criminal Justice from the University of Missouri, St. Louis. Mr. Simmons was admitted to the Missouri Bar in 2002. He is a member of the Bar Association of Metropolitan St. Louis (BAMSL). Mr. Simmons is a past Chair of the Trial Section of BAMSL.

Mr. Simmons is very active in the community. He was a member of the Board of Directors of DeSales Community Development for eleven years, and served as its Board President from 2012 to 2014. In 2013, he served as the Past President of the Fox Park Neighborhood Association, after being elected to four consecutive terms as its President. From March 2010 to October 2013, Mr. Simmons was a Commissioner of the St. Louis Civil Rights Enforcement Agency ("CREA"), appointed by Mayor Francis G. Slay, and he served as CREA's Chairperson during the last two years of the appointment. From 2011-2013, Mr. Simmons served as 2nd Vice President of the Board of Directors of The Third District Police Partnership. Appointed by Mayor Slay in October 2013, Mr. Simmons served as a Provisional ("Acting") City Court Judge of the Municipal Court of the City of St. Louis until July 2017.

If you are a former client of the office and need to contact Mr. Simmons, he may be reached at the same email address he provided during the representation.

DISCLAIMER: Sending an email message to the office does not establish an attorney-client relationship. Messages containing confidential or time-sensitive information should not be left or sent.


LEGAL DISCLAIMER: The information contained within this site is not, nor is it intended to be, legal advice. The information provided on this web site does not create an attorney-client relationship between you and any attorney with the Law Office of Ian C. Simmons, LLC. You should consult an attorney for individual advice regarding your own situation. The choice of a lawyer is an important decision and should not be based solely on advertisements.